Ready to play some shows this weekend! @CavalryCourt & @WhiteHorseATX, let’s do it! 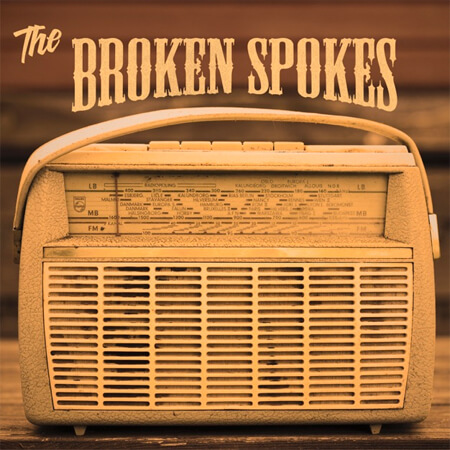 Here’s what folks have had to say about The Broken Spokes….

“Some of the leading lights of Texas retro-country have split or faded, and the enduring diehards (Eleven Hundred Springs, Dale Watson, Two Tons of Steel, etc.) are hitting the point where their tributes to generations past are at least a generation old themselves. As long as there’s bar bands the torch never really drops, but if it ever does, Houston’s The Broken Spokes would be solid candidates to pick it up and run with it. There’s something transcendent about front man Brent McLennan’s clear tenor twang and off-handedly detailed songwriting approach riding atop the timeless honky-tonk chops of his bandmates (Willy Golden on steel guitar and Josh Artall on lead guitar/piano particularly jump out of the mix): it’s a bit like if Bruce Robison borrowed Wayne “The Train” Hancock’s band to rub some pilsner-soaked sawdust on his studied song craft” – Mike Ethan Messick, Lone Star Music Magazine

“It might be hard to believe, but there was a time when country music was actually palatable. Growing up in the seventies, when a tug of war began between traditional country music, and the beginning of this new flashy crap we’re stuck with today; my favorite memories were catching small time country acts play honky tonks with my parents. For the longest time, it’s felt like those traditional country tunes and the style in which they were crafted would never return. Then, I listened to the new album from Houston’s The Broken Spokes and realized—-it’s back and this five piece is bringing it back in a big way. Throughout eight tracks, “The Broken Spokes” bring back traditional country music like it was meant to be played without copying anyone in the process.” – David Garrick, Free Press Houston

“Named after the South Austin dance hall that has drawn two-steppers like flies for a half-century — and successfully fought back hungry developers for the past decade — the Broken Spokes could have easily been plucked straight off that hallowed honky-tonk’s hardwood dance floor. These Spokes have been bringing their hardcore trad-country — served with generous sides of Texas swing and savory steel guitar — to local joints like Rudz and The Big Top for a couple of years, but have only recently released their first recording, a nifty little eight-song self-titled debut. It’s all worth a spin around the floor, but best of all are tunes like “Moved Into a Bottle,” where the wordplay is as sharp as the guitar licks.”Chris Gray, Houston Press

“Now, if you know me, you’ve probably heard me rant about my general dislike of country music. As with anything like that, though, there’s always exceptions to the rule, and in this case, the rule is less “I hate all country music and want it to die” and more “I hate all crappy, meat-headed pop-country music and want that to die”. I dearly love old-school country; Flatt and Scruggs, Ralph Stanley, and Hank Williams, those guys, I like. Most of the big hit makers of the past three decades, not so much. With that said, The Broken Spokes fall on the non-crappy side of the line, at least for me. They’ve got a nice warmth to their sound and a genuine, heartfelt vibe that makes it clear they’re no dilettantes jumping on the roots-country bandwagon. It helps, too, that their songwriting is smart and well-honed, bringing to mind both Cory Branan and Steve Earle. (Oh, and I love the sight of a country band front man wearing a Sub Pop t-shirt.)” Space City Rock, Houston, Tx

“The Broken Spokes play “REAL” Country Music at Lynn’s Longbranch Saloon! It’s been a LONG…..time since I’ve heard the “old school” style of Country Music. The Broken Spokes proved to perform country as it was intended. These guys are good! I am a fan of country with a little bit of rock added myself, but I enjoy genuine Country music when I can get it.” – Houston Music News 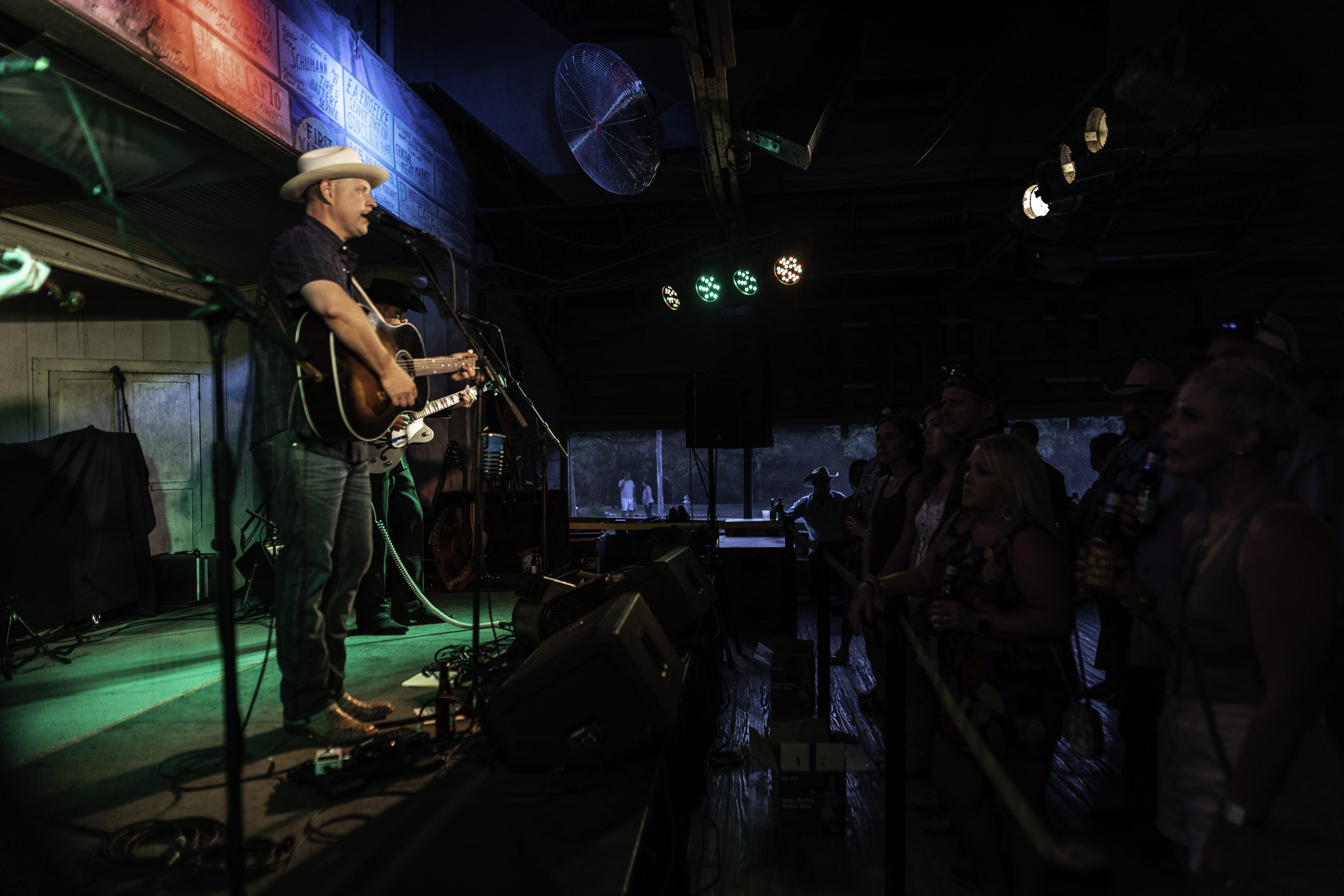 Ready to play some shows this weekend....one more

These two love birds are hoping you’ve made plan

Mark your calendars to join us at the @thecanteenc

Felt good being back on the stage at @myschroederh